Want to Pay Less in Taxes? 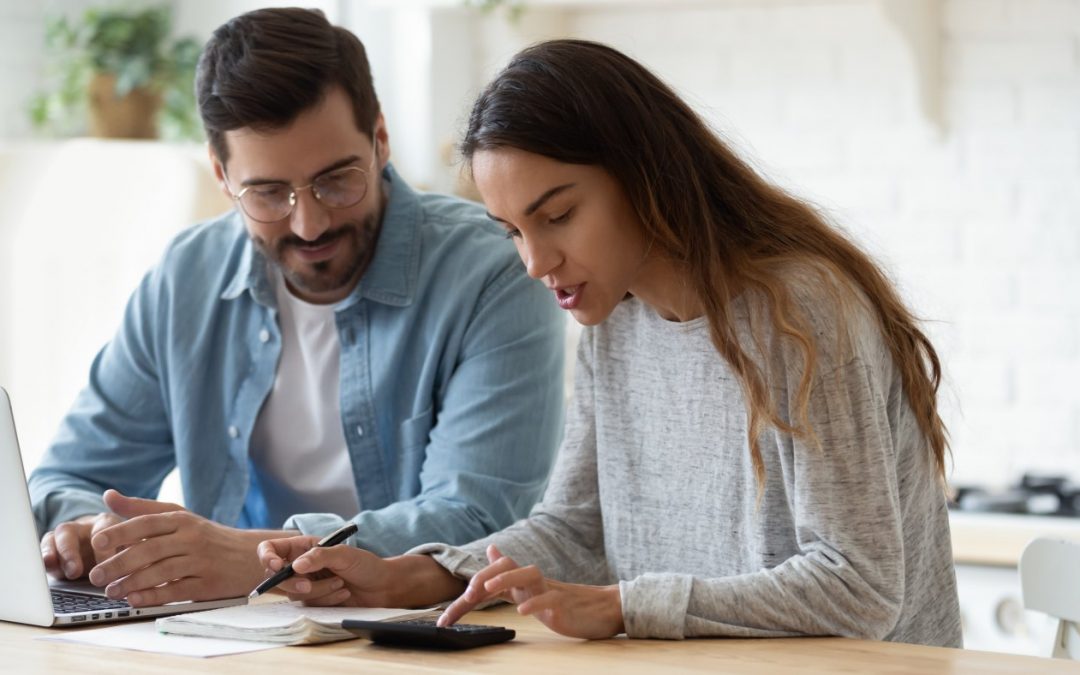 As we are coming close to the elections, there is a lot of “political” chatter about the taxes. I am sure that you have heard about how our president paid only $750 in 2017 in federal taxes…

This shocks no one who understands real estate or the tax code, but it’s sure to rile up those who don’t. Now, a disclaimer. This newsletter is not intended for political conversation but for educational purposes…

Generally speaking, if you want to know what a particular country’s government wants its citizens to do, you can read their tax code. It will tell you exactly what that government’s focus is. As a citizen of that country, if you follow exactly what the tax code is telling you to do, you will be rewarded by a series of incentives.

So, as my mentor Russ Gray says, the tax code is a tool available to ANYONE willing to invest the time and effort to learn how to use it.

He talks about the Cashflow Quadrant and the taxes that people pay in each quadrant… (btw, Cashflow Quadrant is another highly recommended reading. I did a whole show on this book, you can listen to it by going to www.thegoldcollarinvestor.com/show9)

The CASHFLOW Quadrant separates income earners into four quadrants. On the left side are the employees (E) and the self-employed individuals (S). On the right side are big business (B) and investors (I). See below the picture and the typical tax rate:

The reason why those on the B and I side of the quadrant pay so much less in tax than those on the E and S side is because that’s what the government wants.

You might be wondering, “What does the government want?” As discussed before, the US government wants people who create jobs and people to provide affordable housing—entrepreneurs and real estate investors.

It is because of these goals that the government gives entrepreneurs and investors all the tax breaks they get. Governments even get more specific about the types of investing and jobs they want the market to create by giving specific tax breaks for oil and gas investing, farming and other agriculture, green energy, and low-income housing.

It’s not really that those on the E and S side of the CASHFLOW Quadrant are punished. They just don’t get the rewards (i.e., subsidies) that are given to those on the B and I side of the quadrant.

Now, I have also heard that not paying taxes or reducing your tax liability legally is unpatriotic. Tom Wheelwright covers this topic in the first few chapters of his book. Here is how you can think about it. Do you think that the government is spending your tax dollars exactly in the areas where you would like them to? Likely the answer to that question is NO. So, what if you keep all the money that you would have paid in taxes and donate it to the government organization of your choice? This way, you make sure exactly where the money is going.

So, what is the moral of the story? If you want to pay as little in taxes as its legally possible, learn about the incentives available to you in the tax code and do what the government wants you to do! It is not easy but it certainly is doable. Real estate is certainly one big part of the tax code that generate income in the I (Investor) Quadrant and in fact allow some investors to offset other taxes. As always, if you are interested to learn more, feel free to reach out.

Until next time, happy investing!